I sometimes get accused of repetition. I repeat concepts when it comes to habits, simplicity, mindfulness.

Well, sure. My most basic principles are repeated often on this blog: start small, change gradually, one change at a time, identify the essential & eliminate the rest, use public accountability, make the habit the reward, be mindful in any change, find inspiration, and so on.

I do that for a few reasons, but one of them is this: repetition can often get people to make changes.

Repetition is often thought of as a bad thing — never repeat yourself! But actually, repetition is a powerful tool for making changes.

Consider this example for a minute:

One friend says he’s trying the Mindful Diet, where you eat mindfully instead of focusing on types or amounts of foods. “Sounds a bit New Agey,” you think. So you dismiss it. But then a blogger you read recommends the Mindful Diet, and you think, “Hmmm. Frank is doing that too. Still, probably not my thing.” Then you read in the New York Times how this is the most popular new diet craze. Then another friend tells you she lost 27.6 pounds in three weeks doing the Mindful Diet.

At this point, you’re seriously considering it. Actually, by this point, most people are already downloading the ebook and signing up for the program. (Hint: you don’t need to buy it — do anything else but eat, and pay attention as you eat.)

This is how most of us have made decisions in the past to start a new program or buy a book. Sometimes one recommendation will do it if we trust the person or it’s appealing. But if we have any skepticism at first, a bunch of endorsements or mentions will usually overcome that skepticism. Not always, but it goes a long way.

So now imagine you have a family member who is overweight or a smoker or a hoarder of clutter. You want to help them to change, but they are resistant. Well, you can tell them about your change, but that might not do the trick. But if three friends sent articles or mentioned their similar changes, they would start to think about it. I’ve found 3-5 recommendations to be a good number.

And now consider this: what if you have been wanting to make a change for a while, but have been putting it off?

You could keep putting it off. Or you could read an article or three about it. You could find three examples of people who have made the change. You could surround yourself with several people making the change themselves.

Pretty soon, the surrounding works. The repetition convinces you, motivates you, to take action.

Repeat to yourself, when you’re about to make a change, “I exercise every day — it’s who I am.” By repeating this to yourself, exercise (or whatever change you’re making) becomes part of your identity.

Repeat the change often, in small steps, when you’re starting. Put repeated reminders all around you. Have people ask you about it, to the point of endless repetition, so that you don’t forget. 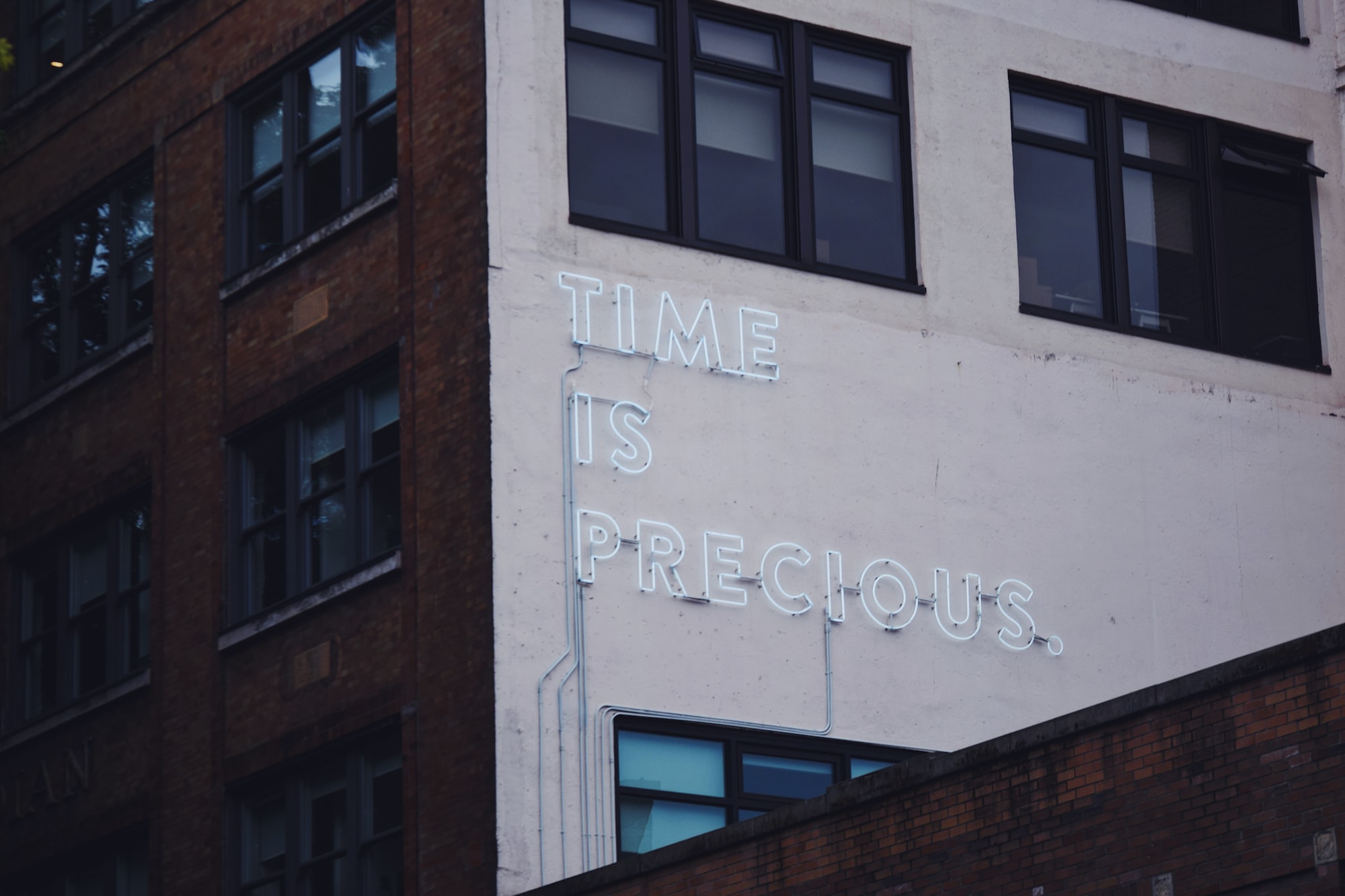 In our lives immersed in technology, we rarely shut everything off. We turn on when we wake up and are on our devices until we go to sleep. And every 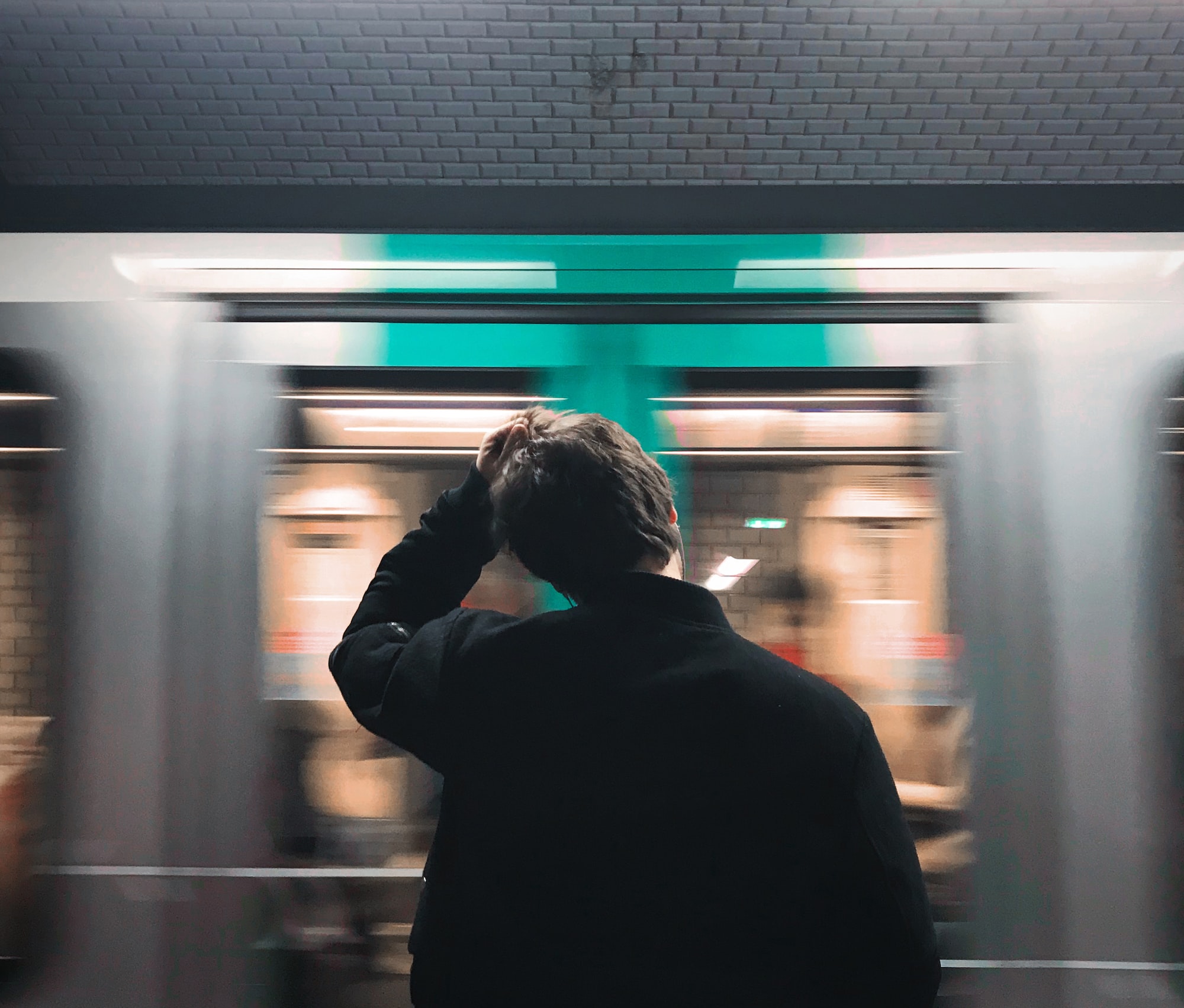 In the neverending rush of our day, what does one little task matter? It is everything. We speed through each task as if it’s nothing, looking already to the