The problems with these everyday situations are that we take the big picture, the overwhelming nature of it all, and use it as a reason to not do anything.

Instead, I’ve found it useful to pick one tiny action. It can change everything.

Each of these examples is so simple, so tiny — and yet their impact is more significant than most people realize. The action is small, but the effect is enormous. The victory might seem trivial, but it’s a profound shift.

What are you stalling on? What are you overwhelmed by? What can you take a tiny action on right now?

Get a tiny victory now, and see what it changes for you. 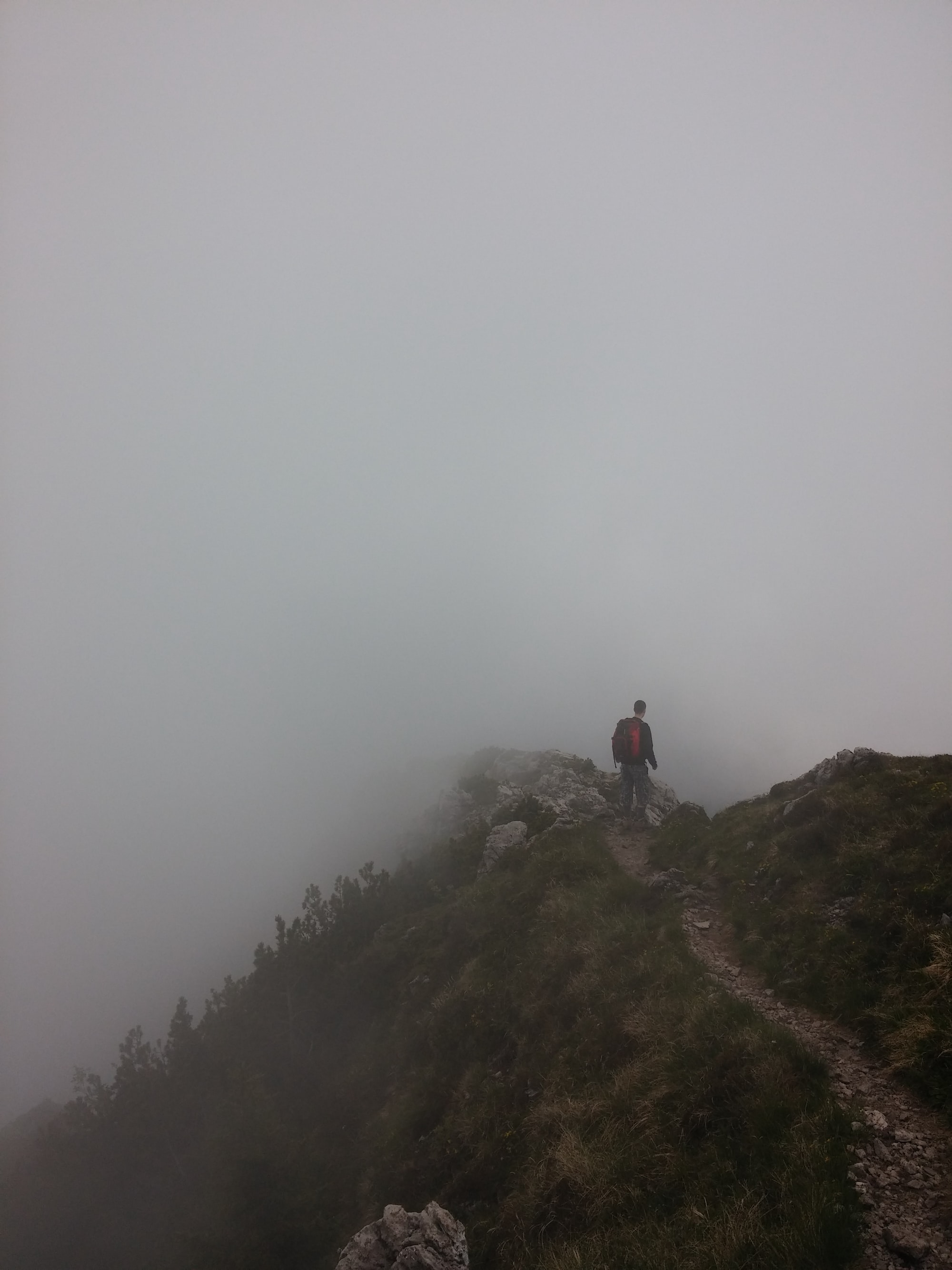 You’re walking down the street, and you’re worried about being late for meeting someone. You’re anxious about what they might think of you. You pass some people 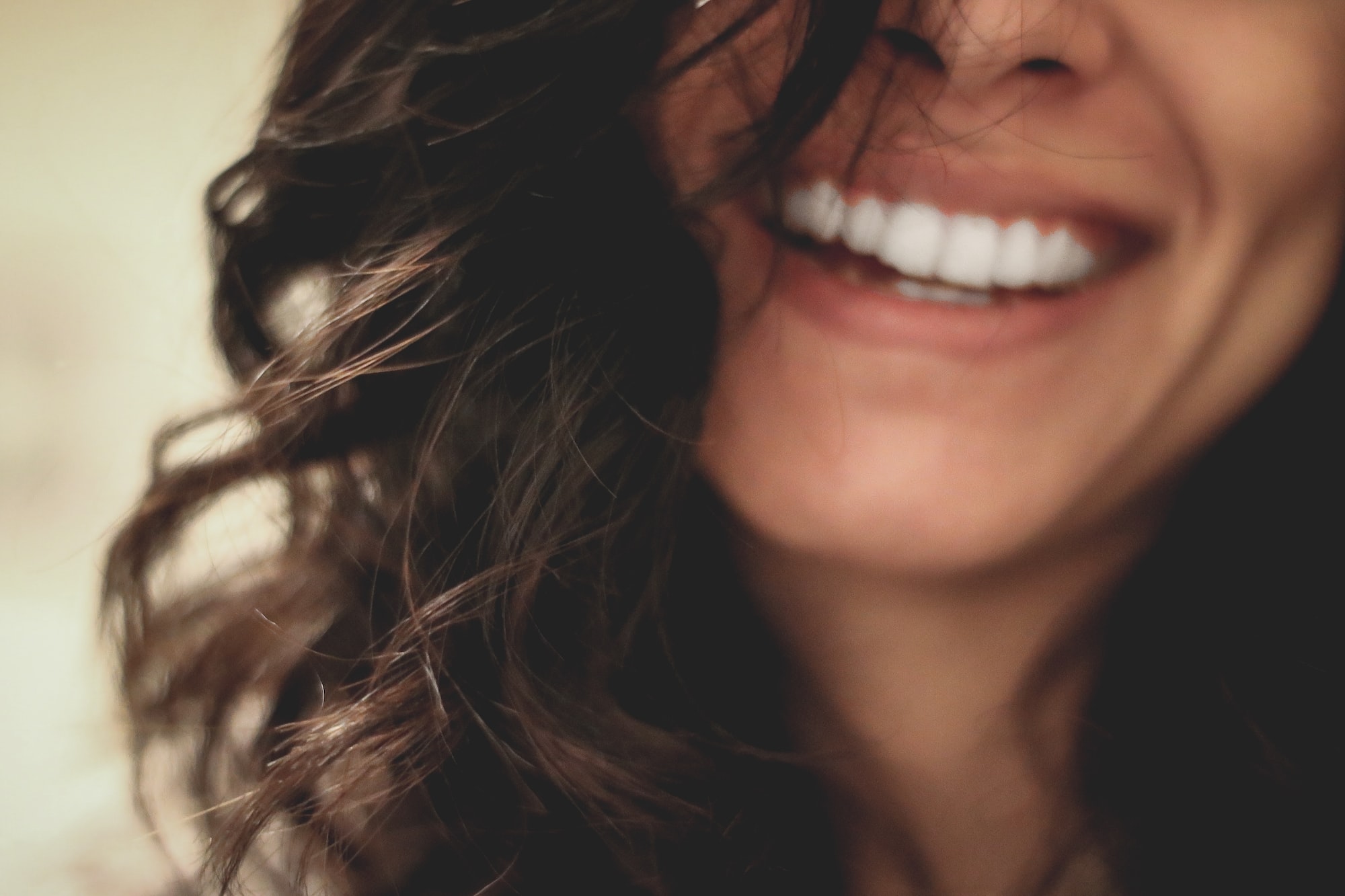 We should all smile more often, in general. Just the simple act of smiling or laughing can make you happier. But even better: smile at a stranger. Too often, we